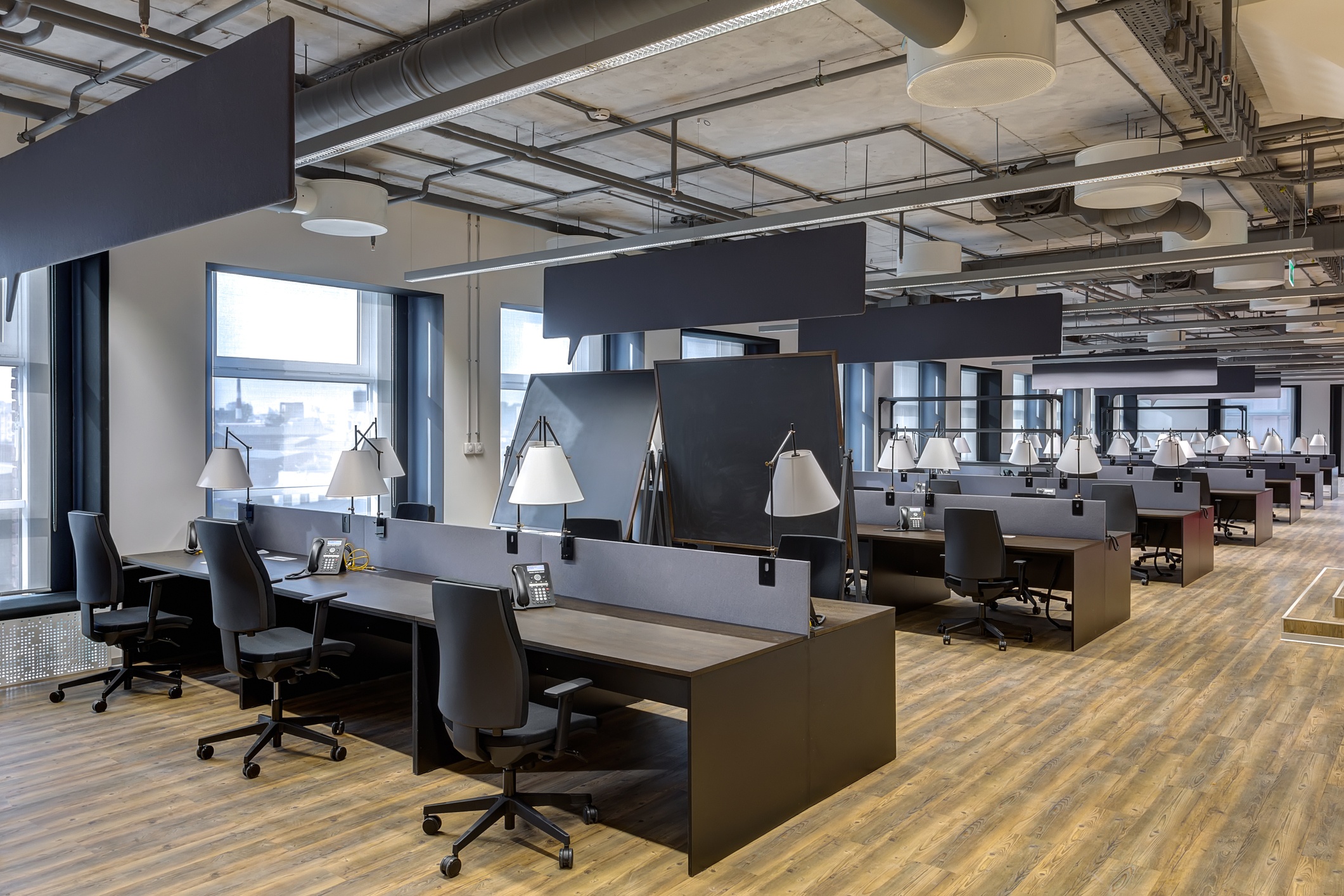 Most companies don’t realize that their office layout can directly affect their employees’ productivity and happiness. As technology and design become more modern, businesses will have no choice but to keep up with the trends and upgrade their office space. If you’re looking to get ahead of the curve, check out these new office designs that companies have been adopting worldwide.

In recent years, there has been a coordinated effort by companies to integrate an open office plan into their workplaces. This design minimizes privacy by cutting down on separate offices and cubicles in favor of a large, open space layout where everyone can see each other.

The design was meant to enhance collaboration, but over time companies found that it became a detriment to productivity. Now, modifications have been implemented to fix the dilemma. 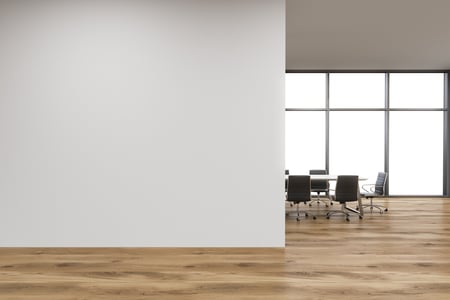 To control privacy and noise, companies have begun using:

By introducing measures to cut down on noise pollution and distractions in the workplace, the open office layout might finally be able to flourish.

Sit-to-stand desks are starting to become one of the most popular ways for people to work. This new trend involves a desk that can seamlessly be positioned upright to accommodate someone who’s standing up.

As the general public becomes more aware of the dangers that prolonged sitting can have on a person, more offices are moving towards this set-up. In addition to improving general health and posture, sit-to-stand desks have also been proven to increase productivity by forcing employees to be more active, which gets the blood flowing.

As this design becomes more widespread, companies are also realizing that they need to make improvements to accommodate this working style. One such improvement is the addition of open cell cushion backing, the same technology that athletic shoes use. Open cell cushion backed carpets have been found to decrease fatigue and strains. 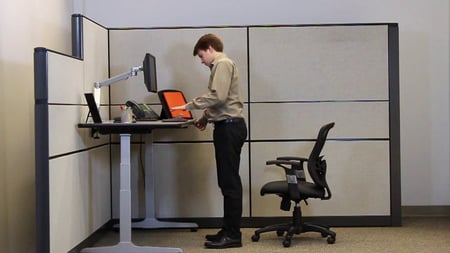 Temporary workspaces are nothing new. For years, we’ve seen a global push to accommodate companies and employees that are always on-the-go. Since then, temporary offices have started to become the norm, while meeting certain modifications.

Some of these concessions include:

As technology advances and becomes more involved with the way we do business, there comes a greater necessity to introduce it into the workplace. For instance, fixtures like desks and chairs are becoming equipped with data ports for outlets and USBs, so employees can always stay connected. 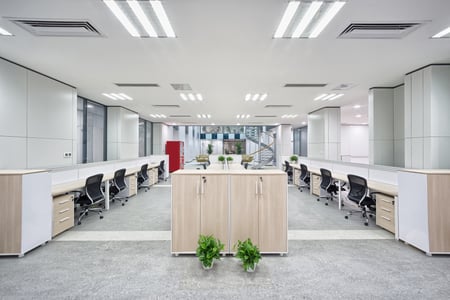 Other integrations include multi-purpose furniture that can go from a lounge-chair to a conference table in mere seconds. Furniture that serves two-purposes will have the effect of cutting down on costs, space and time.

If you’re thinking about upgrading your workspace, look no further than some of 2016’s most popular new office design trends.

What is Title Insurance, and Why Do I Need It?

How to Navigate Real Estate Closings like a Professional

A Shared Office Space for Business: The Top Pros and Cons

Recently, co-working has become a popular trend for small businesses throughout the world, especially in America. Essentially, instead of working...

Why a Commercial Real Estate Agent is Always Necessary

As a business owner, navigating the world of commercial real estate is hard to manage if you don’t have any experience in the field. That’s why, if...

Desk Accessories for Increasing Productivity in the Office

Your desk is incredibly important to your work routine and productivity. That’s why, when it’s equipped with the right items, your creativity,... 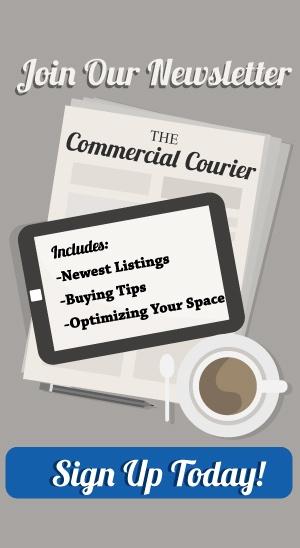 Find helpful blogs of both residential and commercial real estate on Long Island. For more questions, feel free to contact us at info@sdnyrealty.com 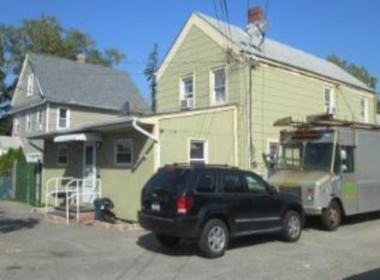 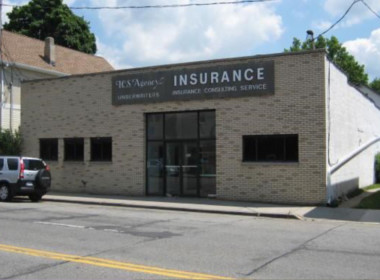 Subscribe to our newsletter for expert tips, exclusive listings and more!

Disclaimer: The information herein does not constitute an offer, representation, or warranty, and S&D Real Estate cannot guarantee the completeness or accuracy of any information contained herein. Prospective purchasers should independently verify all information pertaining to the subject property; and may do so through, among other sources, available public records from the applicable municipality.